Jim Mercurio is a filmmaker, writer and author whose screenwriting instruction has inspired tens of thousands of writers around the world.

Creative Screenwriting ranked him as one of the country’s top story analysts: “The best example of how an analyst can give concrete help without veering off the track of your story... (Jim) is not just telling you how to rewrite a particular script... but how to apply it to future work as well.”

Jim works with Oscar-nominated and A-List writers as well as complete beginners. He adapts to each writer and script. 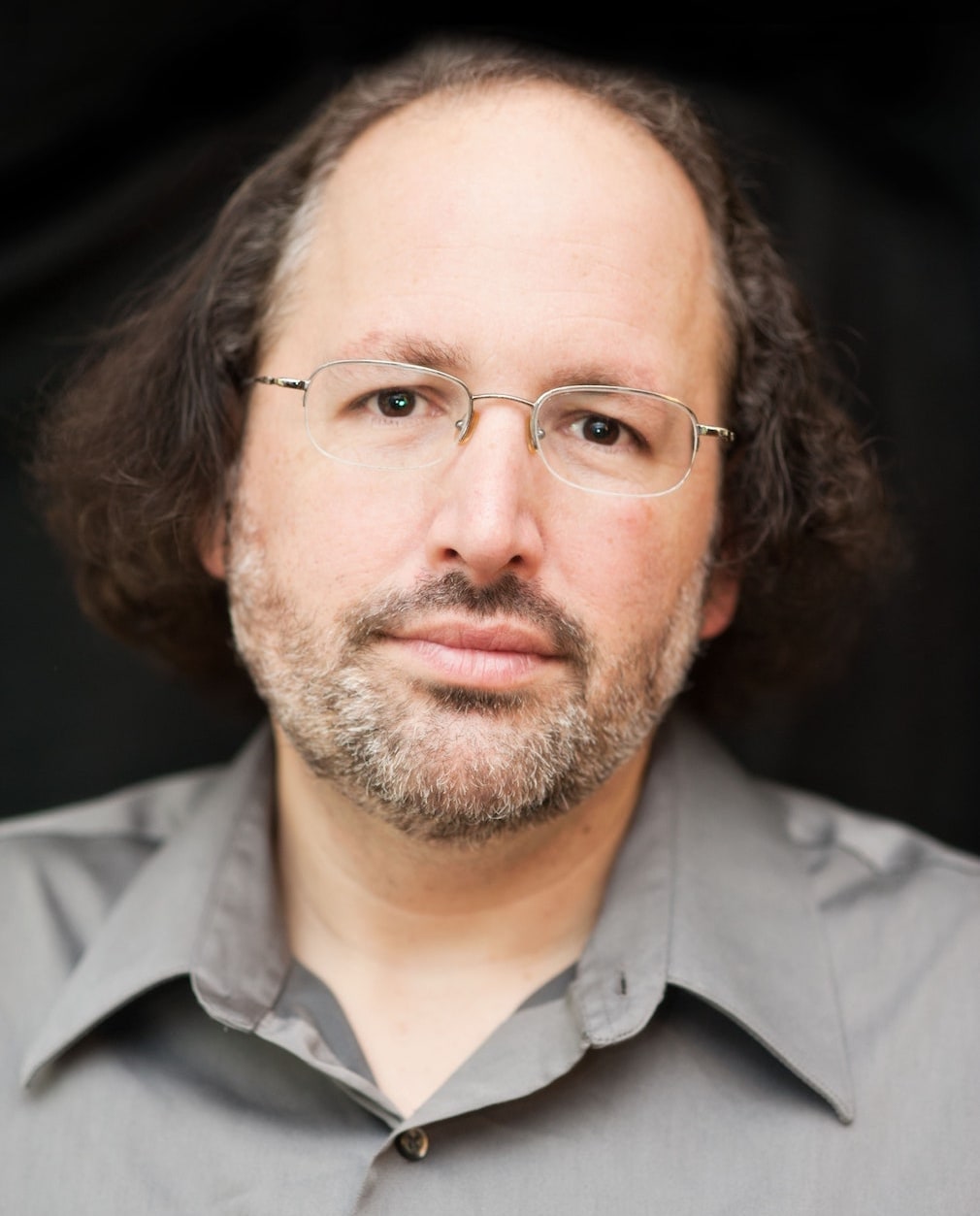 Jim is a true champion for undiscovered writers and filmmakers.

He produced Hard Scrambled which, like the horror-thriller he directed Last Girl, was discovered in a contest. The film stars Kurtwood Smith (That 70’s Show) and indie stalwart Richard Edson. It premiered at Cinequest and won Best Dramatic Feature at Garden State Film Festival.

His experience as a filmmaker informs his approach to material. He helps you to execute your vision with vivid and cinematic storytelling that can attract allies like directors and producers. 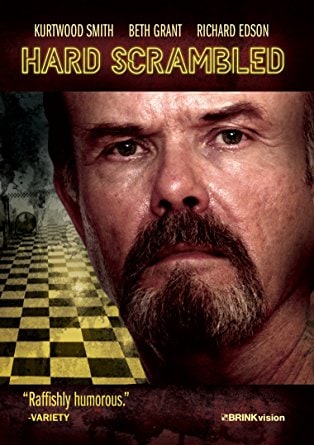 His own DVD Killer Endings was one of the best sellers from the collection.

He wrote and directed Making Hard Scrambled Movies, filmmaking tutorials, as bonus material for Hard Scrambled’s original release. The Washington Post called them “a must for would-be filmmakers.” 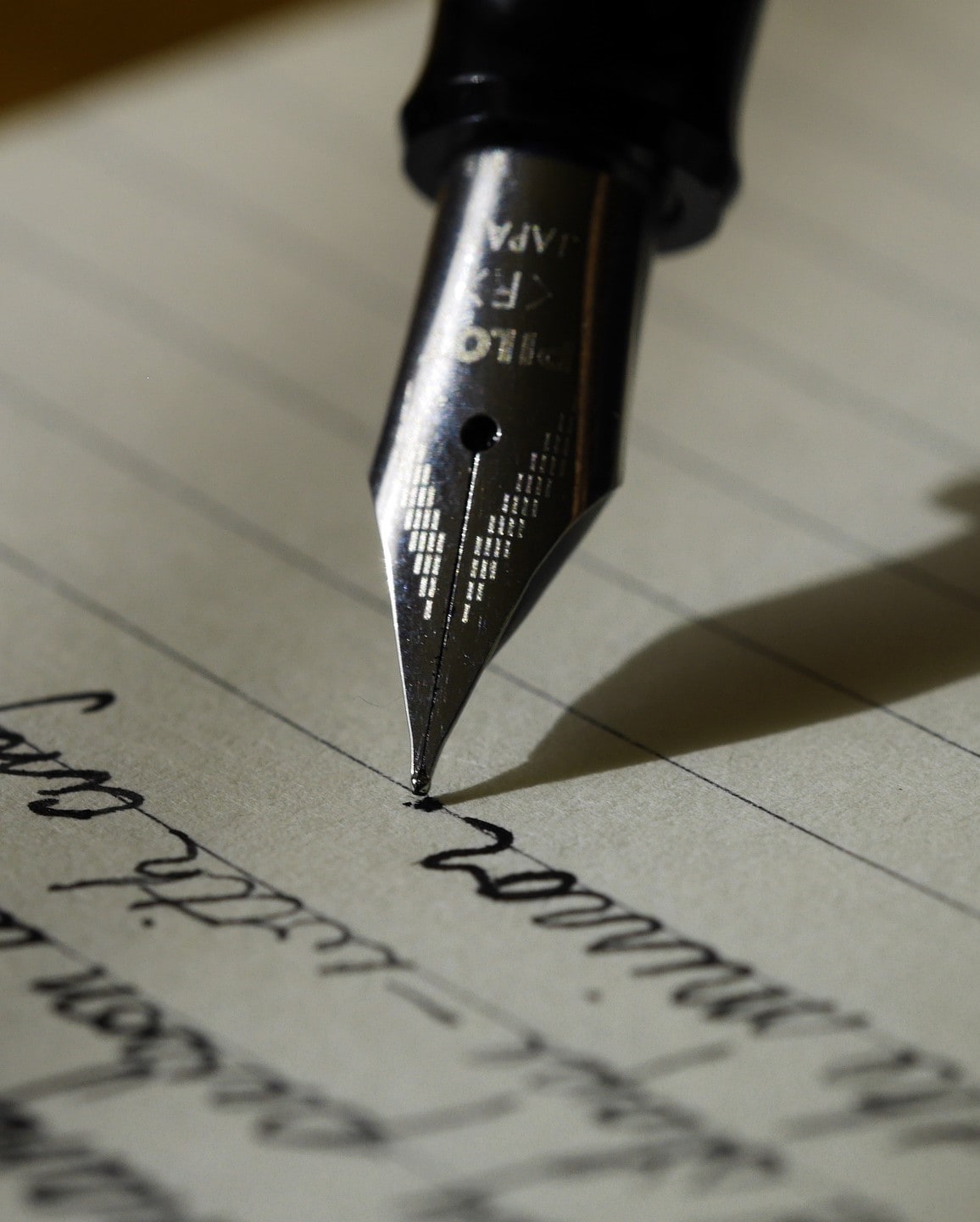 Inspired by his work on the Expo series, Jim applied his entrepreneurial “go big or go home” attitude to the six-disc DVD set Complete Screenwriting: From A to Z to A-List, a behemoth of screenwriting instruction.

It is one of the most comprehensive screenwriting resources in the world. It’s a fast and furious ten hours with an hour of stunning motion graphics that help to explain seldom-discussed topics like theme, concept and character orchestration. 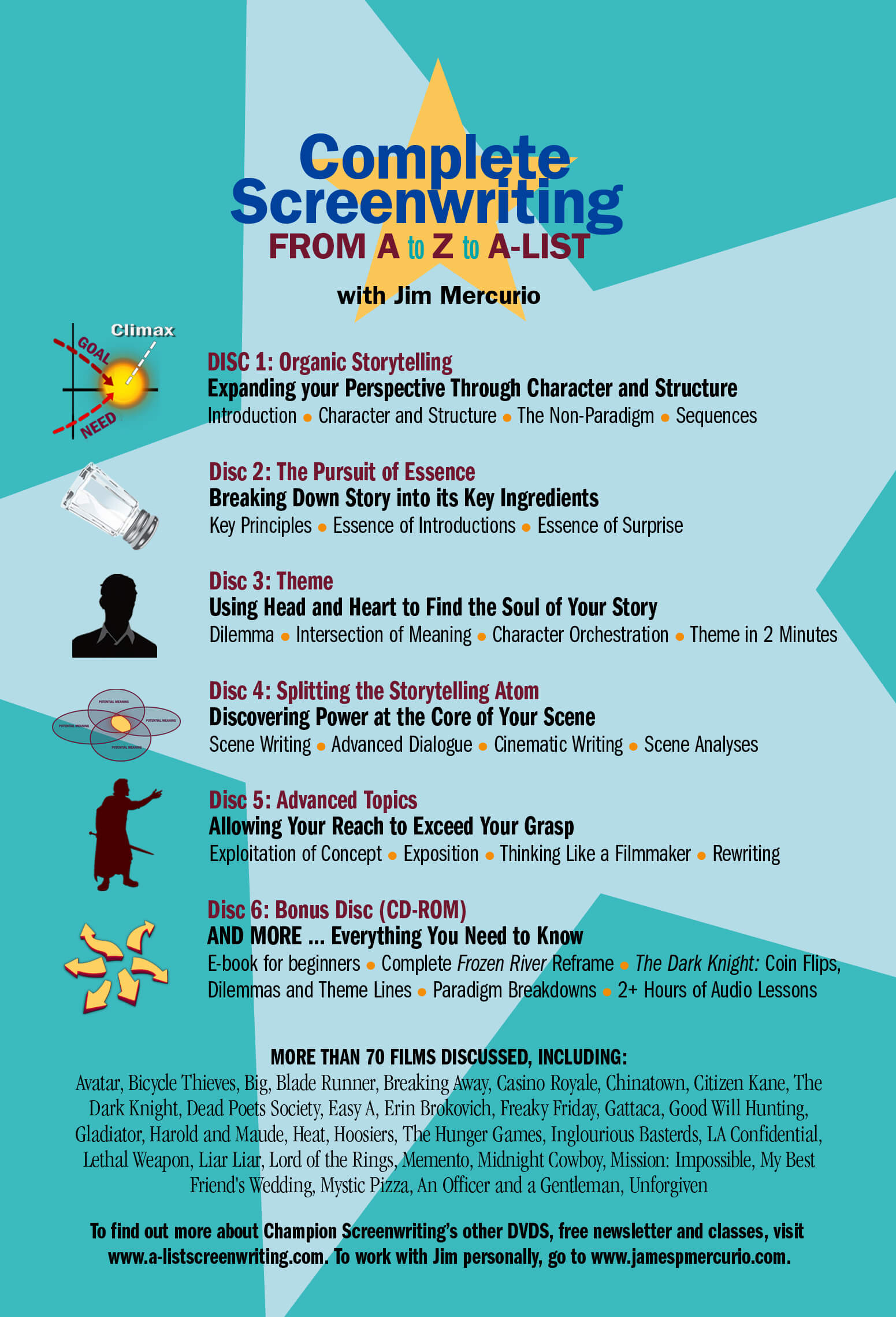 Jim wrote The Craft of Scene Writing: Beat by Beat to a Better Script, the first-ever screenwriting book that focuses solely on scene writing, which was released in 2019 by Linden Publishing. It debuted as an Amazon Best Seller in New Releases and is among the top-selling screenwriting books.

Together, Jim’s DVD set and book illustrate his forte, to illustrate advanced craft and nitty-gritty insight essential for mastery of screenwriting craft. He offers a unique service, the Scene/Craft Analysis, which evaluates your craftsmanship and areas for improvement. 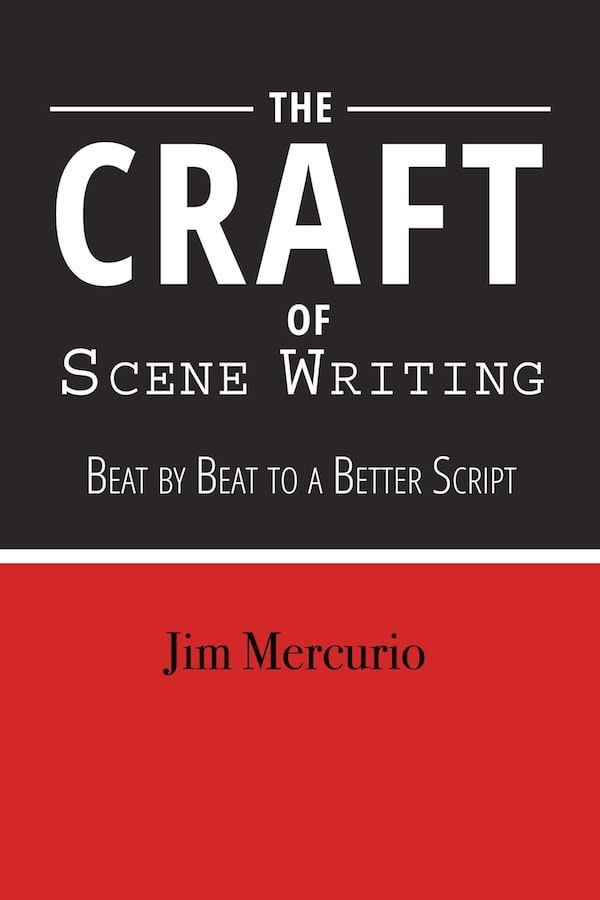 He produced and directed a short documentary that will play in festivals across the county in 2019.

He directed Last Girl a high-concept horror-thriller (best feature at the DOA Bloodbath Film Fest.) It’s a friendly first-person snuff film that cleverly exploits its premise. It includes an audacious set-piece: a nine-minute torture scene with “no cuts.”

Last Girl and Hard Scrambled are distributed by BrinksVision and are available for rent or purchase at Amazon and Google Play. 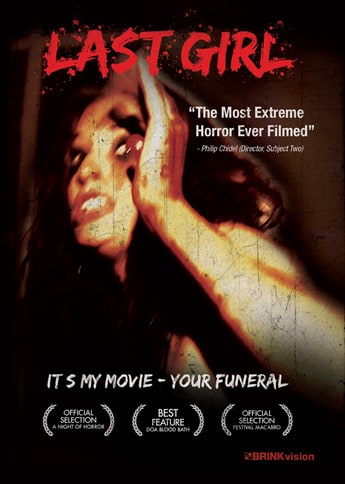